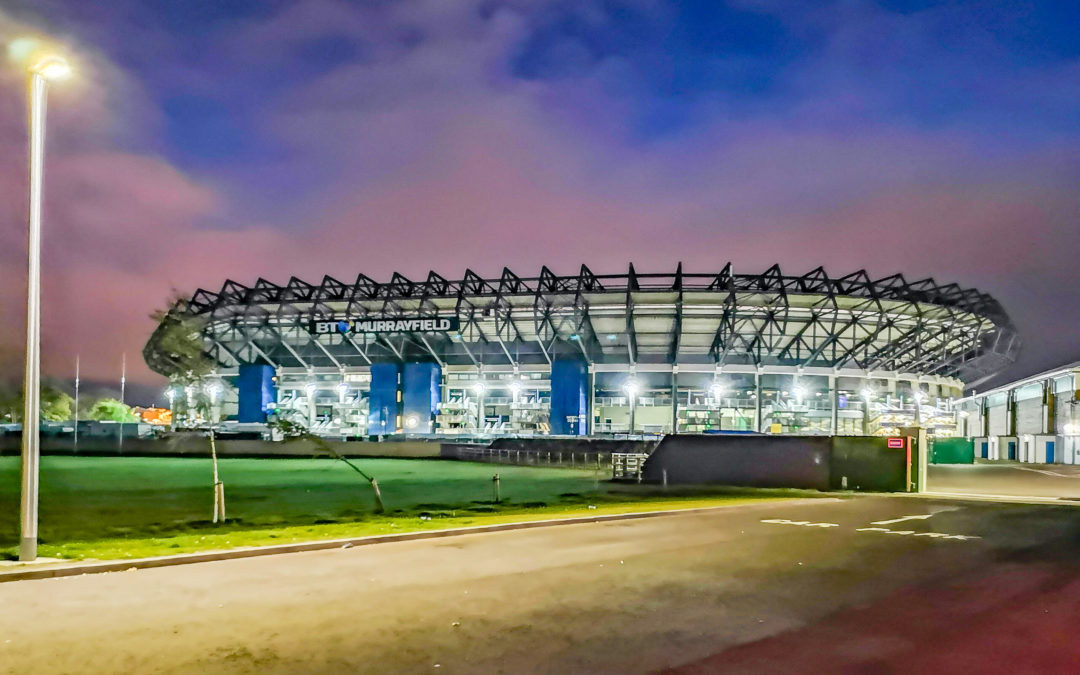 To say the team at Angels Share are excited to have the Autumn Internationals going ahead this November is an understatement, we have really missed the buzz that a rugby match at BT Murrayfield brings to Edinburgh and to have this back this November it is going to be amazing!

This year Scotland will be hosting 4 matches against champions South Africa, Tonga, Australia and Japan

Tickets are available to book now on the official Scottish Rugby website, you can click here to book your tickets.

Angels Share Hotel is only a 5 minute tram ride from BT Murrayfield stadium so if you are travelling to Edinburgh for the Autumn Internationals why not make a night or weekend of it with us at Angels Share Hotel. Book direct and save 10%

We will also be showing the games on our big screens in the bar, book a table if you have not got tickets to the game!