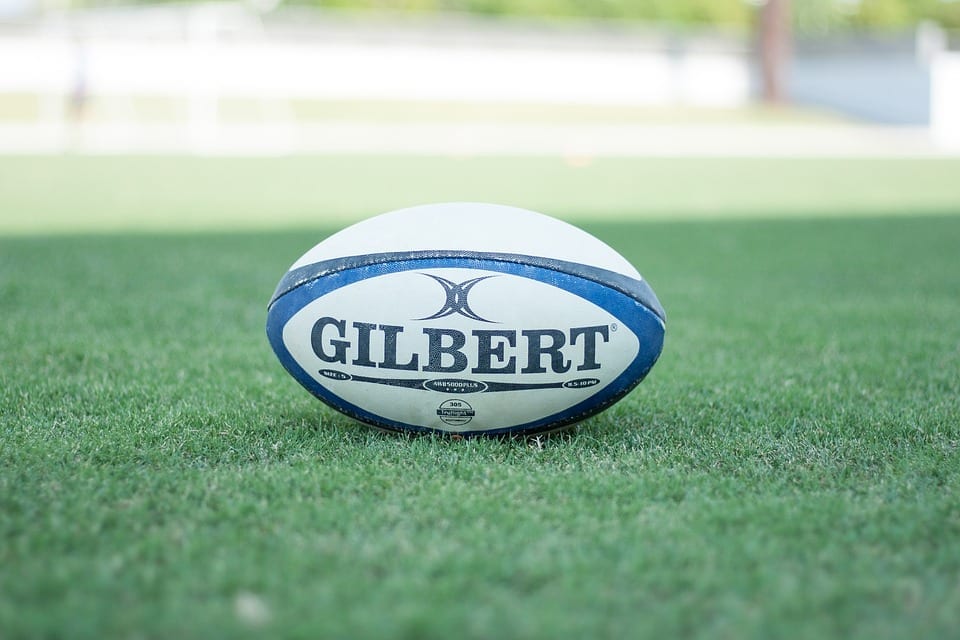 All of us at Angels Share Hotel are excited about the Autumn Internationals 2018! With BT Murrayfield stadium only a short tram ride away we can’t be beat on location.

The  Autumn Internationals 2018 will offer the home unions a chance to test their squads against some of the world’s best teams as they begin preparations for the Rugby World Cup in 2019. Each team is set to play four matches this November.

The series opens for Scotland in Cardiff on Saturday 3rd November 2018 with a new fixture against Wales for ‘The Doddie Weir Cup’. Former Scotland and British and Irish Lions lock Weir revealed last year that he is suffering from Motor Neurone Disease. Scotland will become Wales’ first Tier One northern hemisphere opponents since the four-match autumn series began 17 years ago. This year fans will have the opportunity to see Scotland on home soil with 3 matches at BT Murrayfield Stadium against Fiji, South Africa and Argentina.

Tickets are available to book now on the official Scottish Rugby website, you can click here to pre-book your tickets now.

We are huge supporters of rugby and being only a 5 minute tram ride from BT Murrayfield stadium it’s no wonder we’re a favourite amongst fans! If you are travelling to Edinburgh for the test matches why not make a night of it with us at Angels Share Hotel. Book here direct and save 10%